For the past six years, I’ve been interviewing Canadian celebrities, first for a magazine called “Homes & Lifestyles,” then for the newspaper section “Today’s Homes,” which is distributed in Metroland community newspapers across York Region in Ontario, and currently for the DriverSource Saturday section of “The Toronto Sun.” 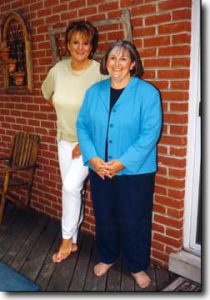 I’d like to share a few of the articles with you. Please note that in these selections, the superb photography was done by Celia Bronkhorst of Claremont, Ontario.